In order to mimic the hectic street atmosphere of Bangkok, and in-line with the specific design of the restaurant owner, much of the electrical wiring is left exposed. Bright neon signage and feature lighting are also a key feature of Zaap’s electrical design. Using a Tiger Scene Control System, RCE Electrical enabled the restaurant to adapt its lighting according to the time of day and is used to maximum effect.

This installation began in June 2016 and Zaap Newcastle officially opened in August 2016 so in the words of the restaurant owners themselves – “Come and join the Zaap Thai street food revolution!” 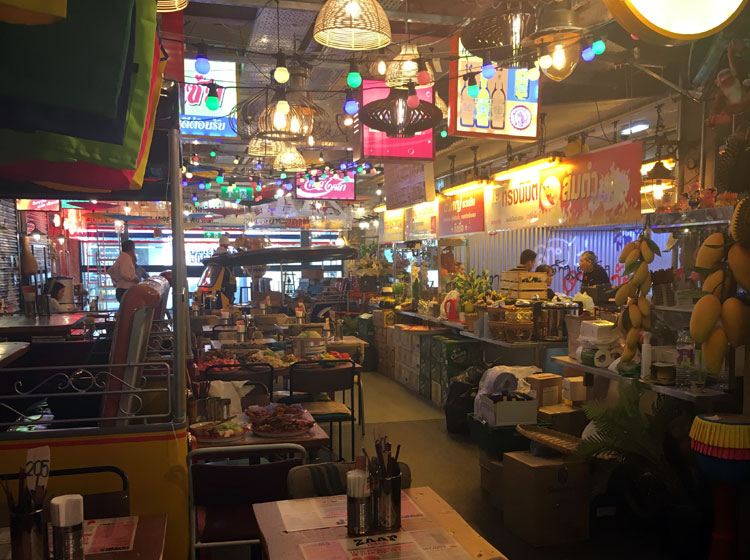 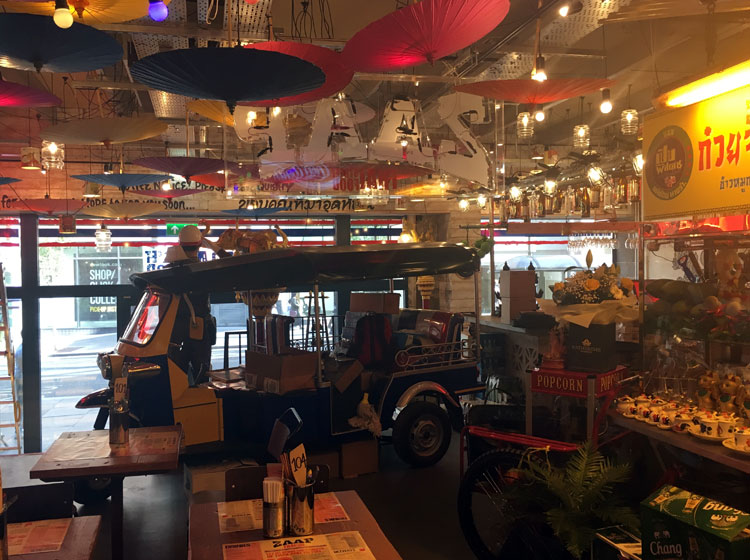 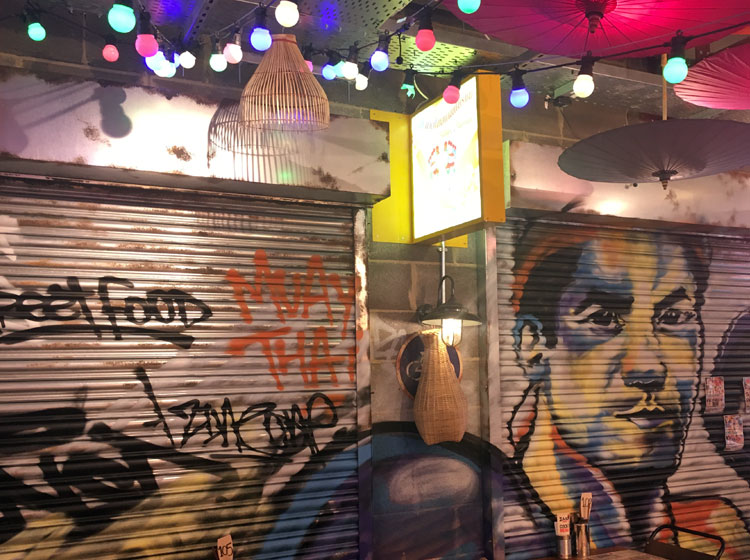 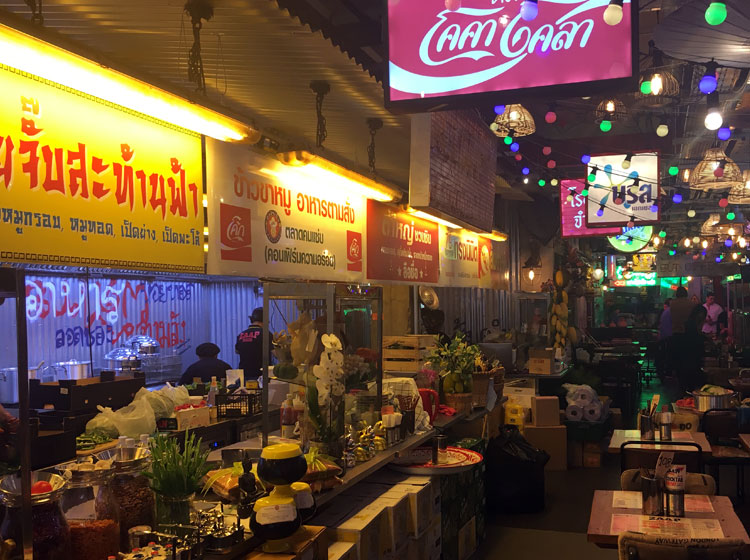 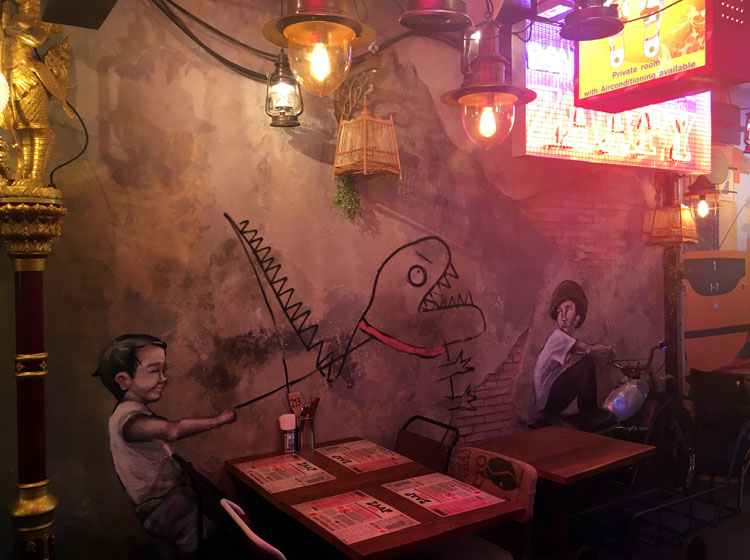 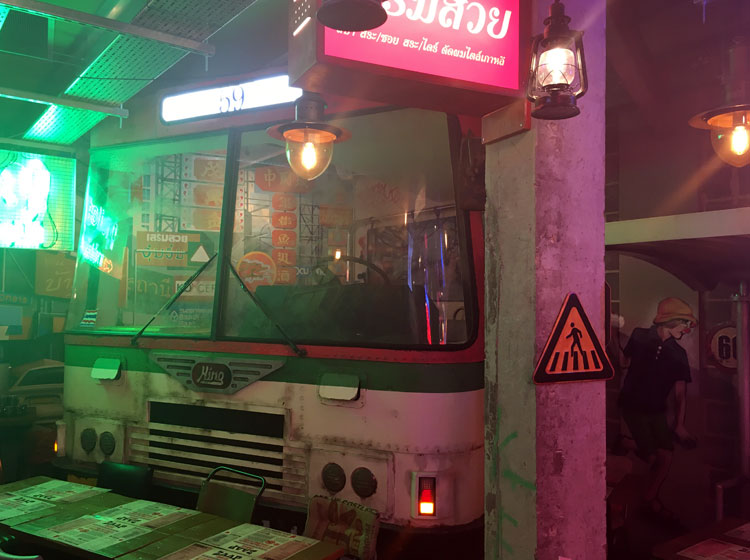